The guide is designed to aid Societies of the World 43: concerning Modern History of Japan taught by Professor Ian Miller. Primarily in English language sources. 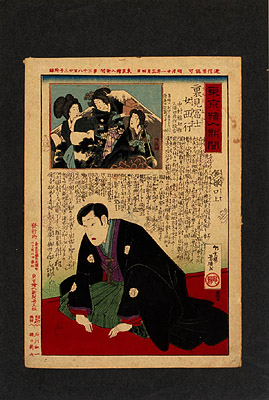 幕末明治のメディアー新聞、錦絵、引札(Media in the late Edo and Meiji era)

Narrative of the expedition of an American squadron to the China seas and Japan : performed in the years 1852, 1853, and 1854, under the command of Commodore M.C. Perry

A paper  by Commodore M.C. Perry, U.S.N., read before the American Geographical and Statistical Society at a meeting held March 6th, 1856.

Map of the Japan Islands, copied from von Siebolds with slight additions & corrections, by the U.S. Japan Expedition and other authories ; compiled by order of Commodore M.C. Perry, U.S.N. 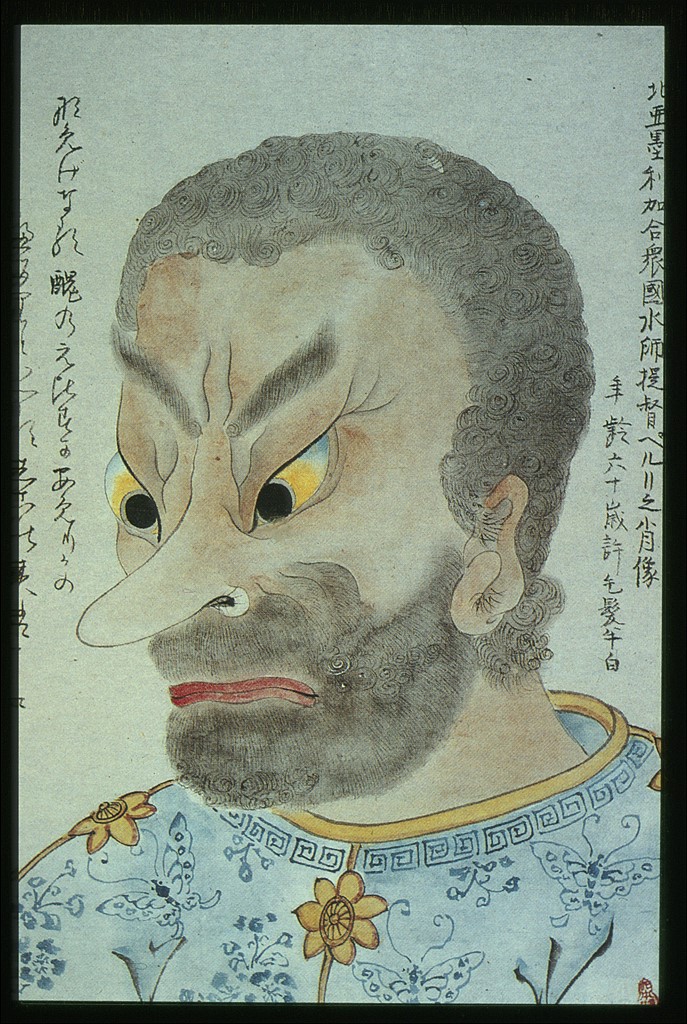 Exposition, where the modern technology of the time was exhibited, NDL

Birth of the Constitution of Japan, NDL