A Research Guide to archival and holdings relating to women photographers and their work. 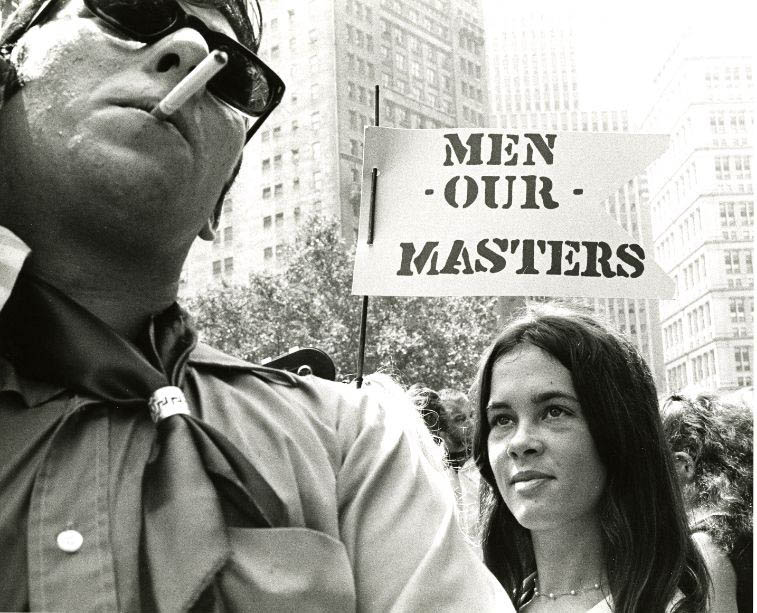 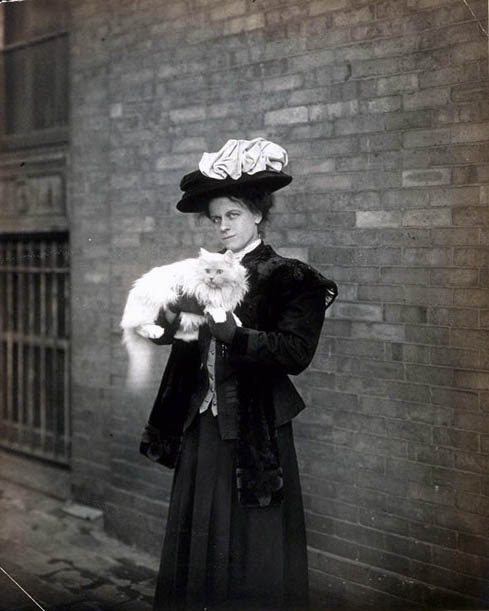 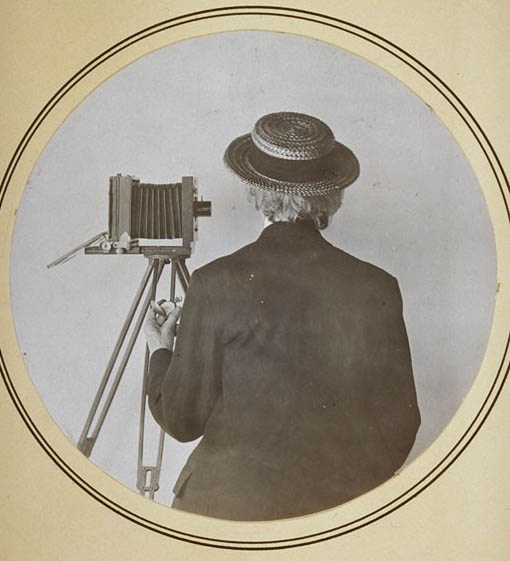 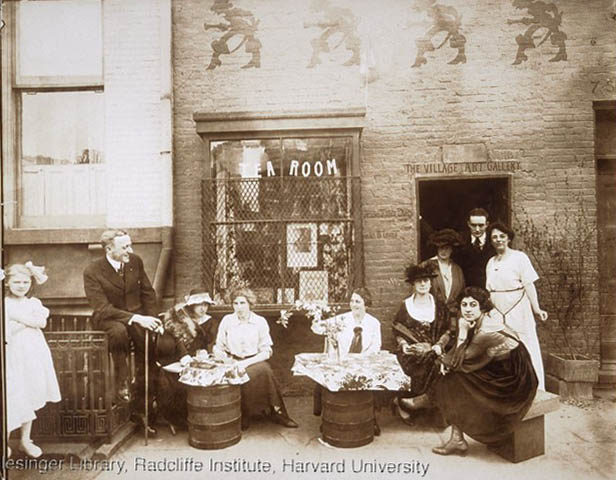 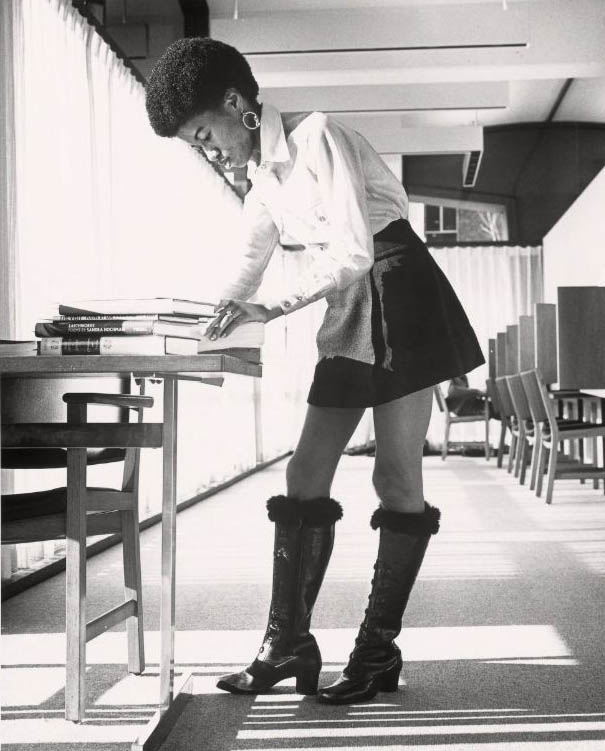 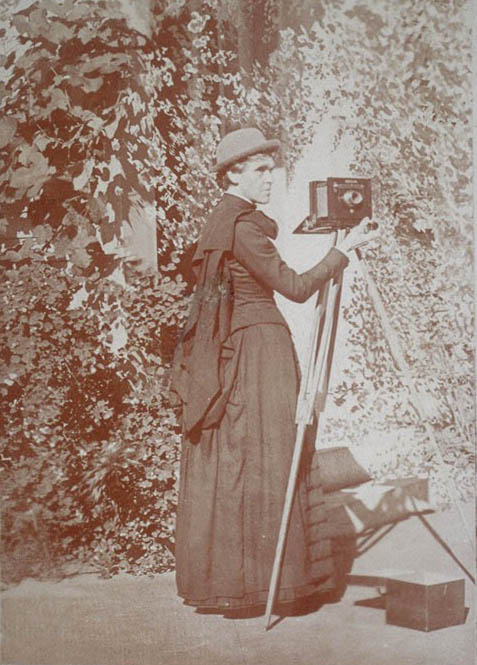 Start your archival research on women photographers with this guide.