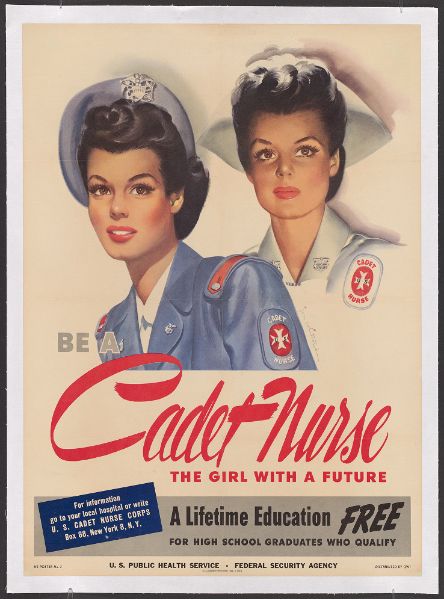 Nursing and the Red Cross

A list of archival collections and materials related to nursing and the Red Cross during World War II.