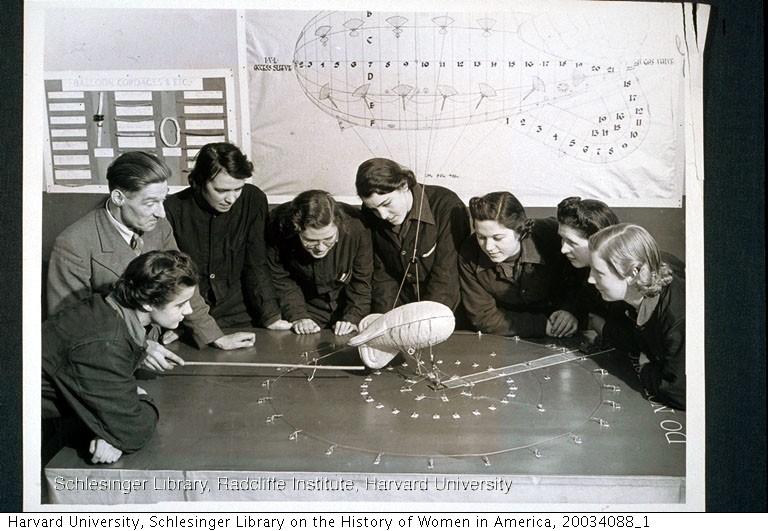 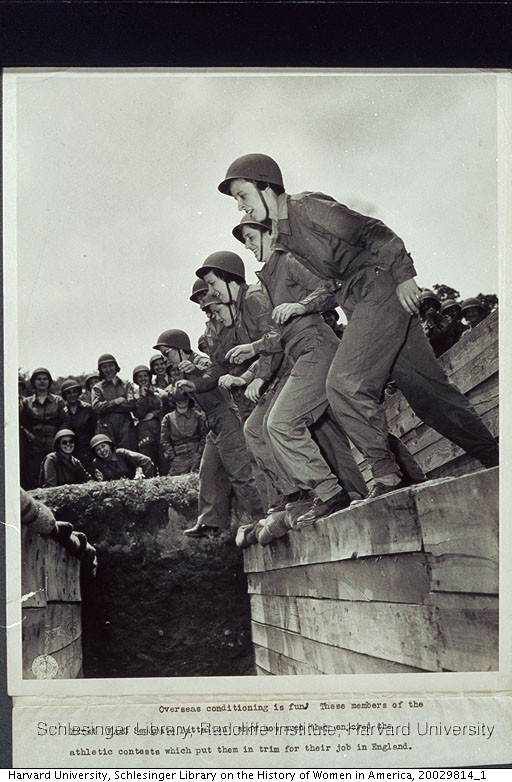 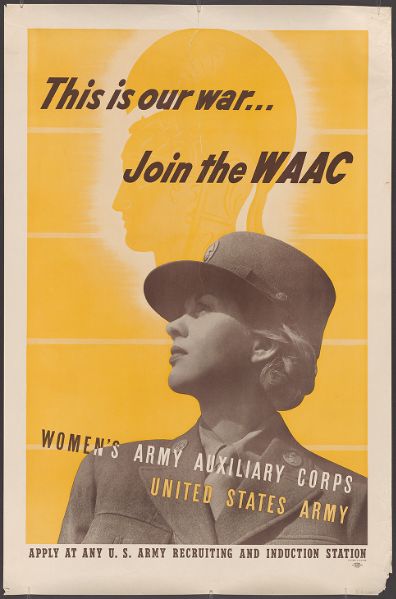 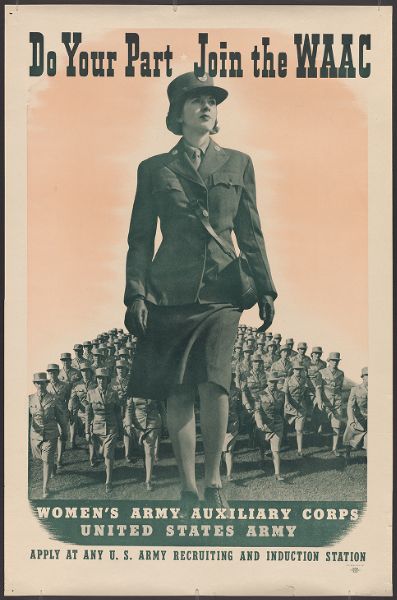 Start your archival research on Women in World War II with this guide.

Women in the Armed Forces

A list of archival materials and collections related to women's service in the armed forces, both at home and abroad, during World War II.