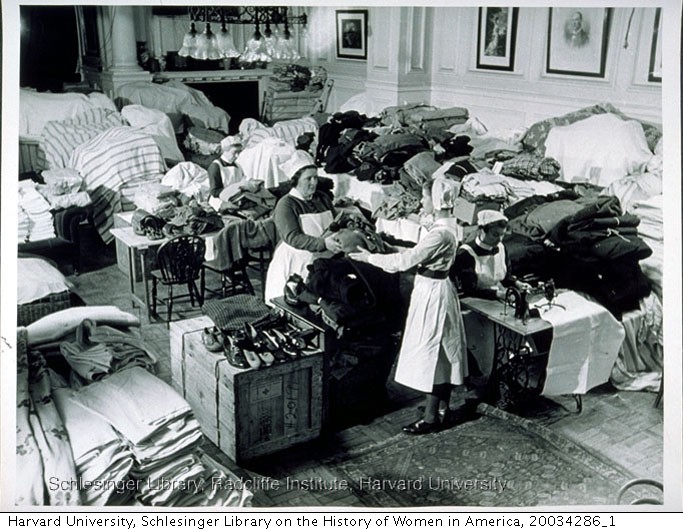 This page provides a list of archival collections and materials related to women not in the armed forces who were abroad during World War II, including news correspondents, diplomats, United Service Organization (USO) members, and other civilians.