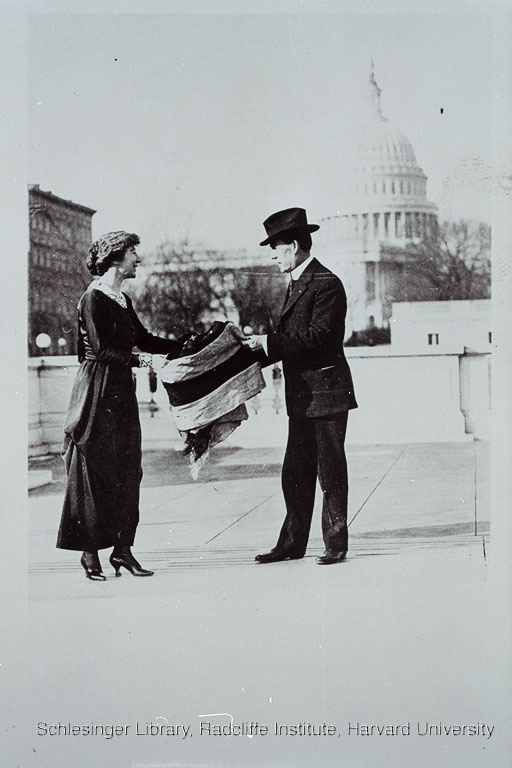 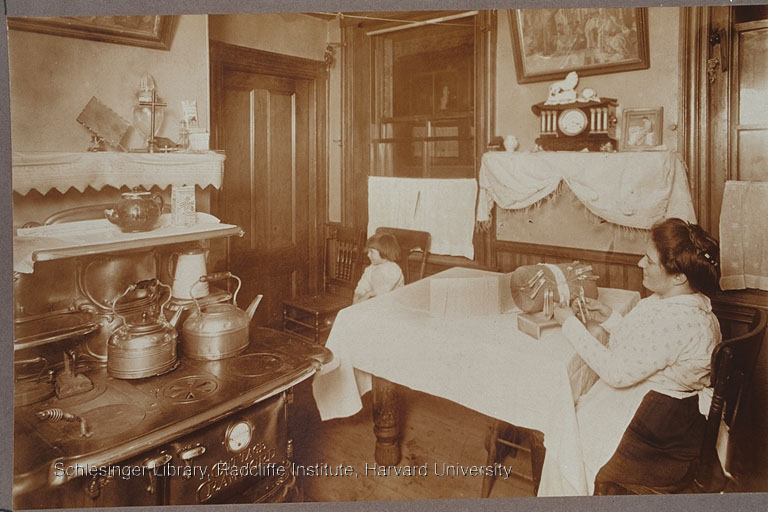 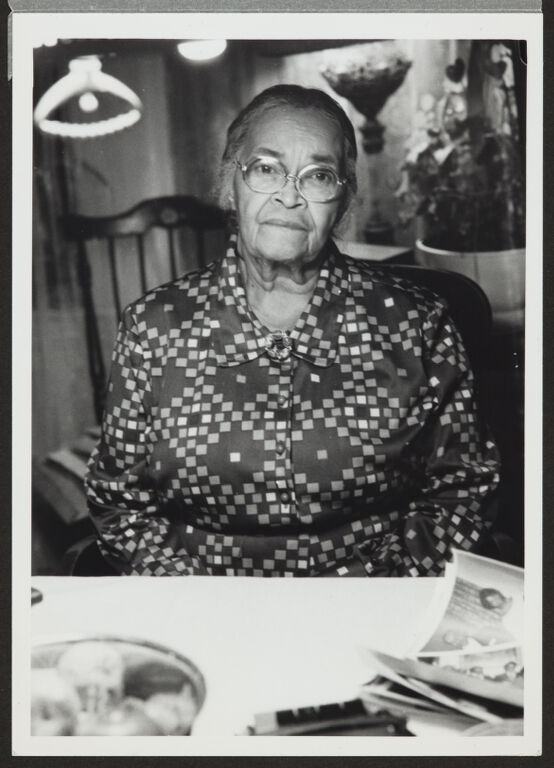 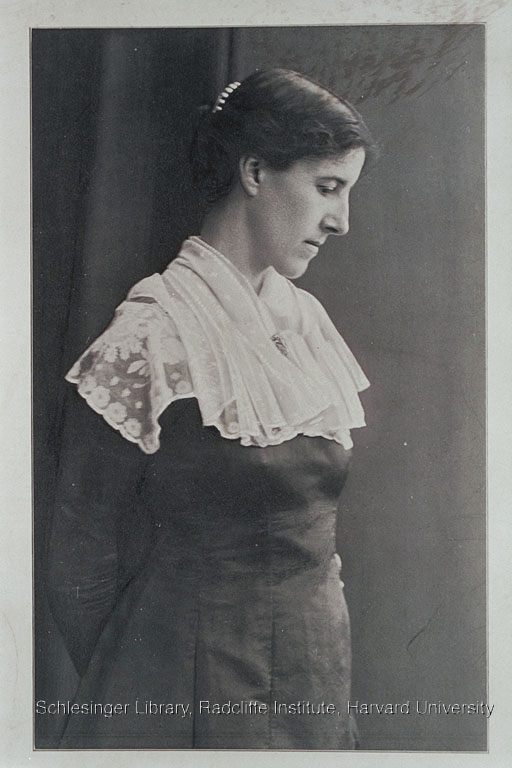 Women's roles in society have been and continue to be a hotly debated topic. This page of the guide reflects a range of materials throughout history and into the modern day.

Materials in this guide are organized into the following categories:

Materials from this portion of the guide were found by searching HOLLIS, Harvard's online library catalog, for various search terms such as "elected office," "domestic labor," "home economics," "equal rights amendment," "advice," and "etiquette," among others.