A guide to the Slavic Film Collection at Harvard 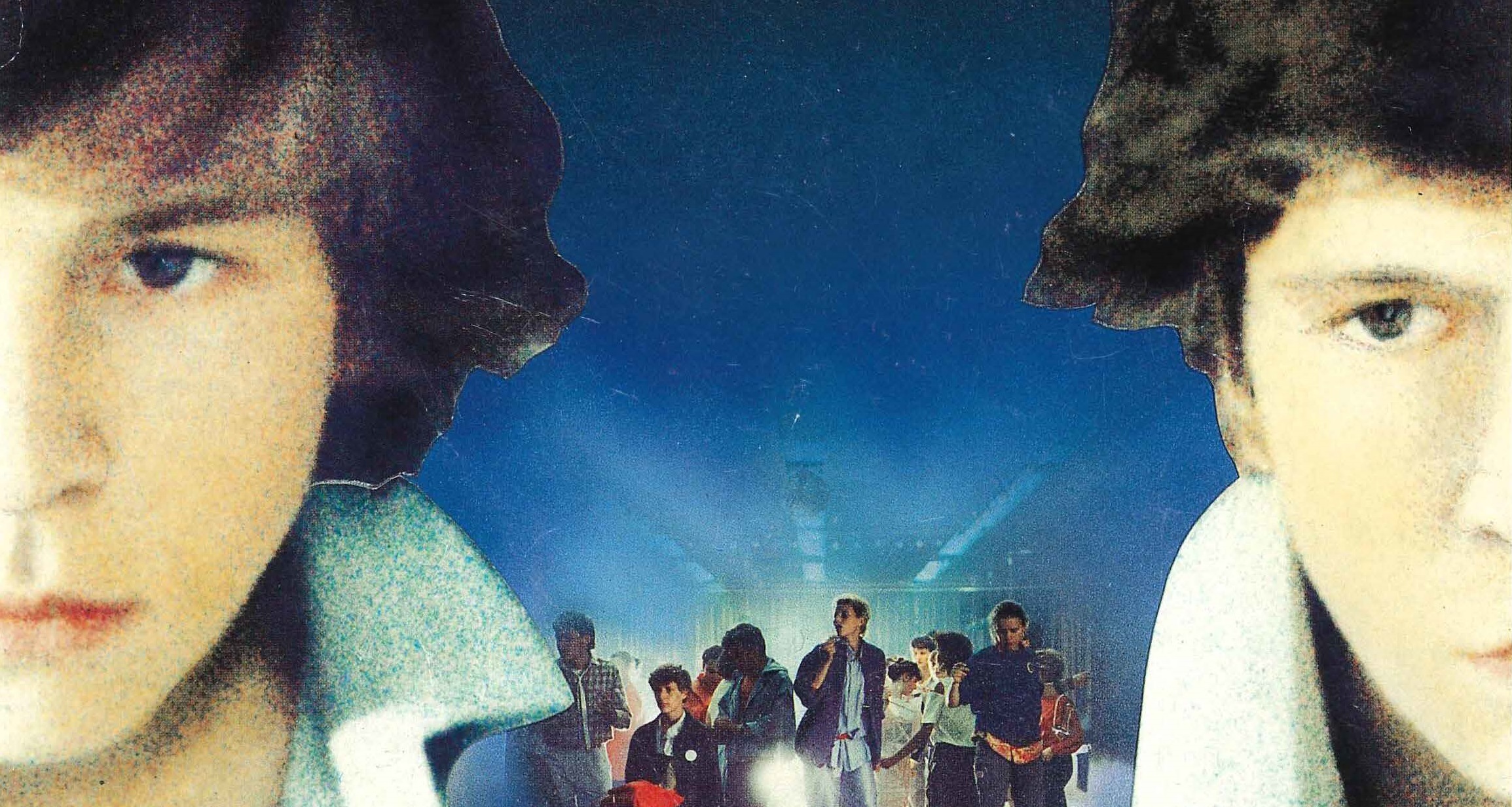 Harvard offers access to over 3000 Slavic-language films on DVD, videocassette, and film print. These include live-action feature-length films as well as shorts, animated films, documentaries, and material that was originally televised, as well as recordings of musical and dance performances, poetry readings, campus presentations, etc. The collection also contains a number of English-language and other documentaries focusing on the culture and history of various parts of Eastern Europe. Particularly extensive are the collections pertaining to Russia, Poland, Ukraine, the Czech Republic, and former Yugoslavia – but there are also holdings in Albanian, Belarusian, Bulgarian, Slovak and Baltic languages.

This research guide contains the following: