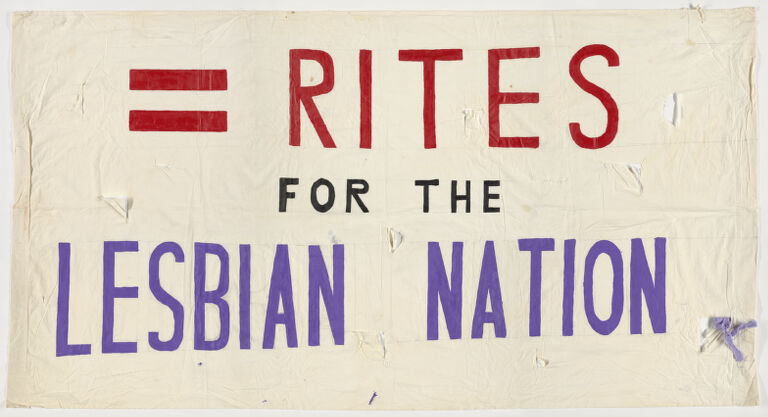 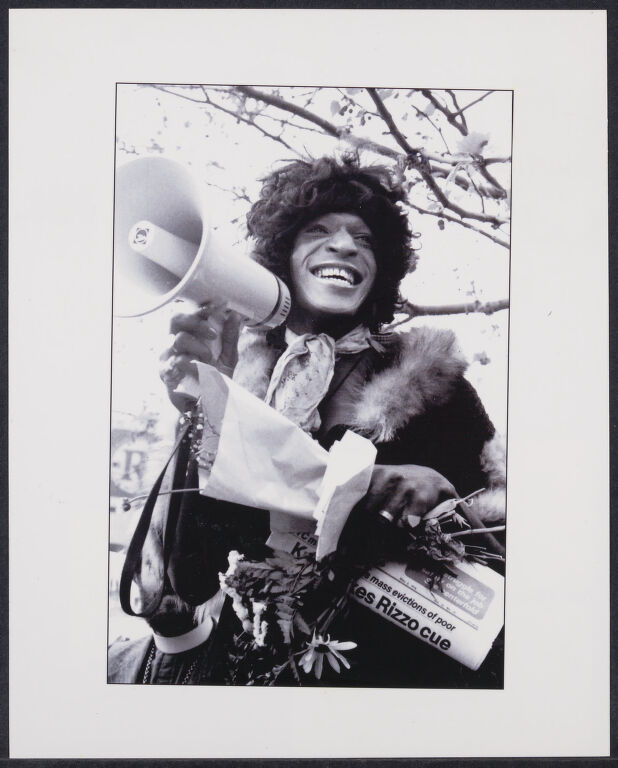 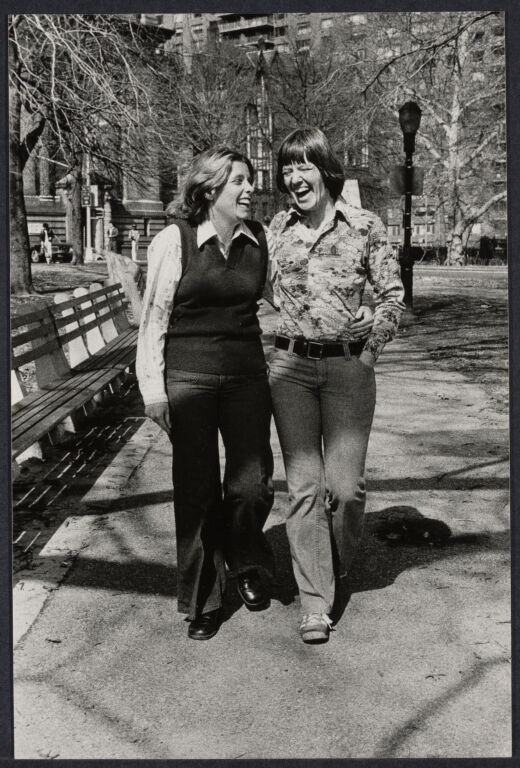 LGBTQ people face barriers on a regular basis, from hate crimes and rejection by their families to laws restricting their right to work and marry. This page includes collections documenting the work and experiences of prominent LGBTQ rights activists as well as lesser-known people, as they continue to break down these barriers. For more collections documenting LGBTQ rights and life stories, see our LGBTQ subject guide.