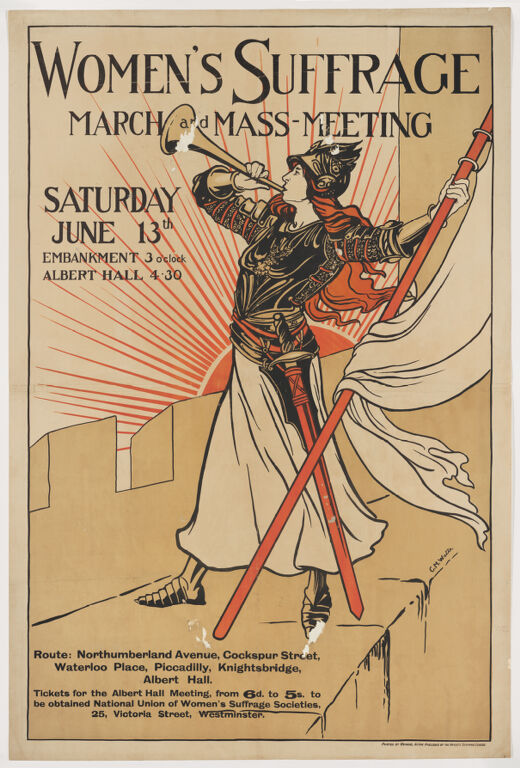 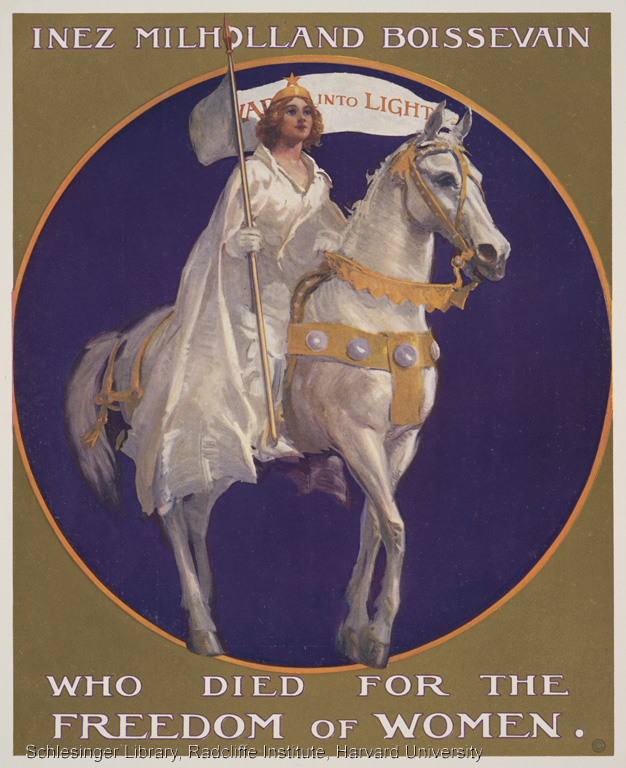 The movement for women's suffrage in the United States began organize with the Seneca Falls Convention in 1848, but it wasn't until 1920 that the movement succeeded, when the Nineteenth Amendment officially granted women the right to vote. These collections provide insight into how the barriers impeding the suffrage movement were overcome through the eyes of many of its foremost leaders. For more information on the Schlesinger's collections on this topic, see our subject guides on women's suffrage and suffrage at Radcliffe College.