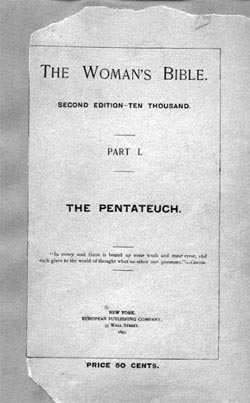 Inserted into the order of the books are the names of groups of books (for example, Pentateuch, Five Scrolls, Gospels), the most comprehensive always preceding.