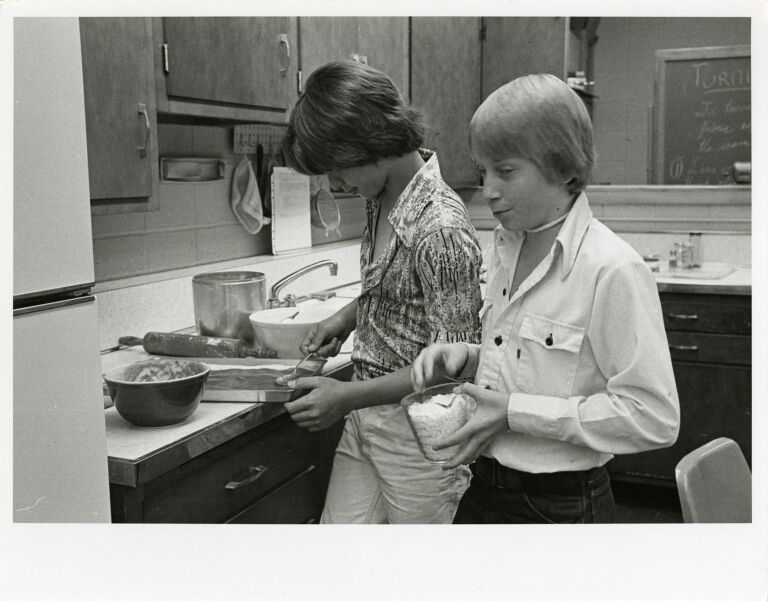 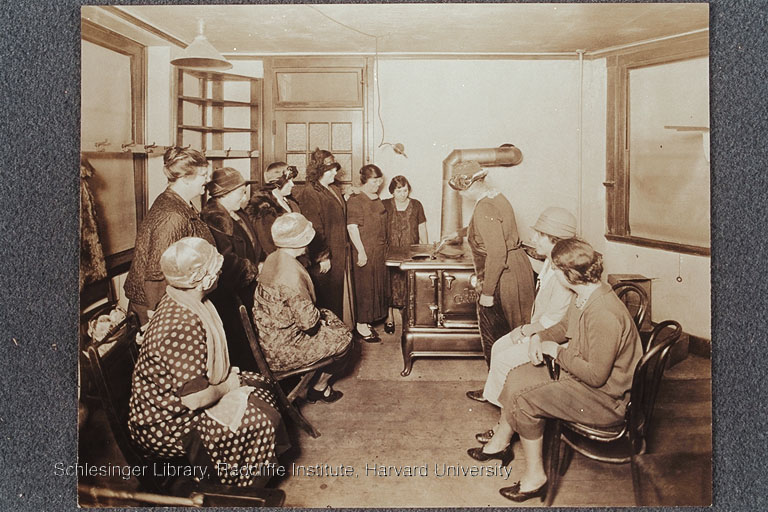 In this portion of the guide you will find material related to the field and practice of Home Economics, including both archival collections and published materials of individuals and organizations. The International Federation for Home Economics defines Home Economics as a field of study and profession that is "considered the original field of research on economic, social, and ecological aspects of everyday living." This guide contains material from Schlesinger Library holdings about women and organizations that worked within that field, as well as material related to guiding people through everyday household management topics.

The material related to Home Economics in this guide was found by performing a "keywords anywhere" search in HOLLIS for phrases such as "housekeeping," and "home economics," as well as some narrower search terms such as "housewife" and "housewives," and "household management."