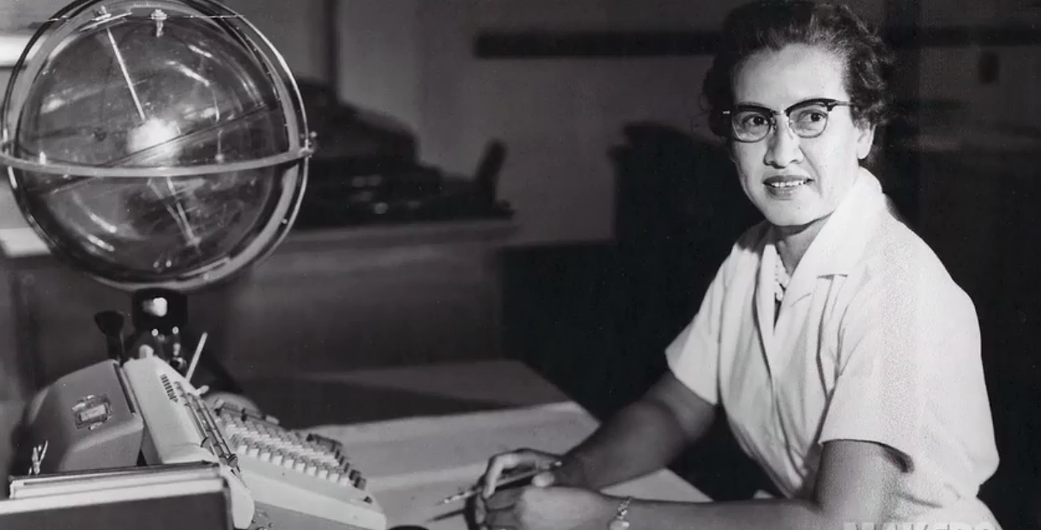 And we can't leave out the women "computers!"  The term was originally used to refer to the people who made mathematical calculations, and many of those who did this kind of work in the field of astrophysics were women. So were the women who worked for NASA in the early days, and who have recently been celebrated in the book and film Hidden Figures. Picture is of Katherine Johnson.

Women are making progress in computer sciences, but still face some issues. Here is an article outlining some of the changes.