In keeping with the theme of Exploration, Encounter, and Exchange, this page brings together digitized material related to the inclusion of and equity for women in higher education, beginning in the 19th century and continuing through the late 20th century.  The inclusion of women in higher education was an exploration as women proved their merit in the classroom and beyond, where they encountered and exchanged thoughts and ideas. Sources include books, diaries, speeches, pamphlets, and correspondence. 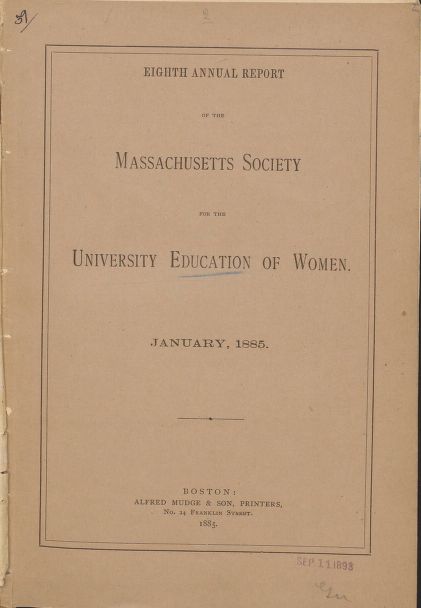 A digitized report on higher education for women in the state of Massachusetts. 1877-1885.

Bernice Resnick Sandler worked to ensure equal access to educational employment for women. Under the auspices of the Women's Equity Action League (WEAL)'s Committee for Federal Contract Compliance, she filed administrative complaints against over 250 colleges and universities under the U.S. Department of Labor, and helped inspire the leigslation which eventually became Title IX of the Education Amendments of 1972. Sandler was director of the Project on the Status and Education of Women (PSEW) of the Association of American Colleges from 1971 to 1991. She has worked with the Center for Women Policy Studies, the National Association for Women in Education, and the Women's Research and Education Institute. She pioneered research into campus sexual harassment, gang rape, and a "chilly climate" for women on campus. She was an active member of the Women's Equity Action League and the Weal Fund in the 1970s, and from 1975 to 1982 was a member of the National Advisory Council on Women's Educational Programs. Sandler has served on the boards of numerous organizations, mainly in areas of higher education, women's education, women's rights, women's health, Jewish issues, and international women's rights. Website is archived. 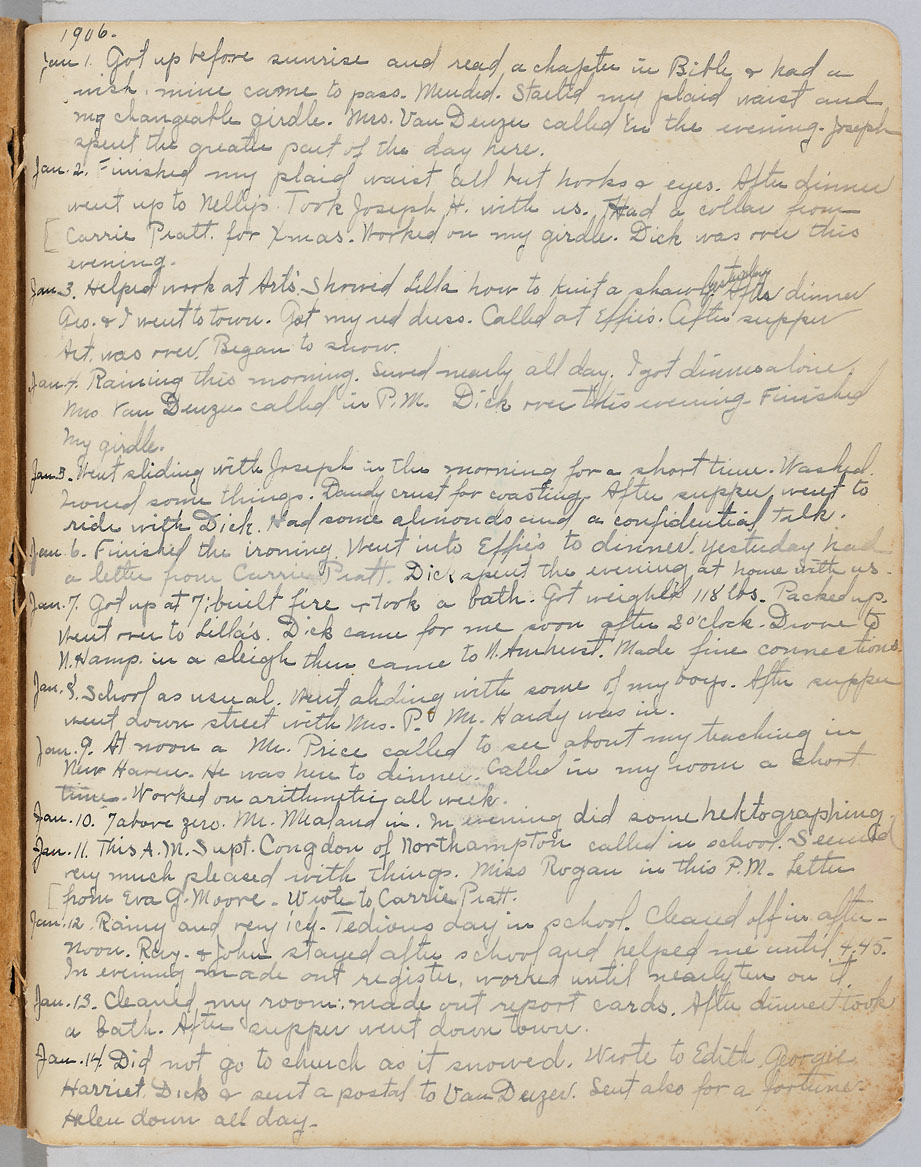 Kingsley was a schoolteacher in western Massachusetts. It appears that she taught there, and in Housatonic, N.Y. and Lansdowne, Penn., and in New Haven, Conn., where she also took courses. Collection consists of a diary (24 cm.) describing her teaching, studies, romantic interests, travels, and other daily concerns. Also included are accounts detailing her expenditures. Diary entries and account entries written tête-bêche. Nine loose sheets are inserted in the middle of the volume that continue the diary and the accounts.

History of Higher Education in the South Prior to 1860 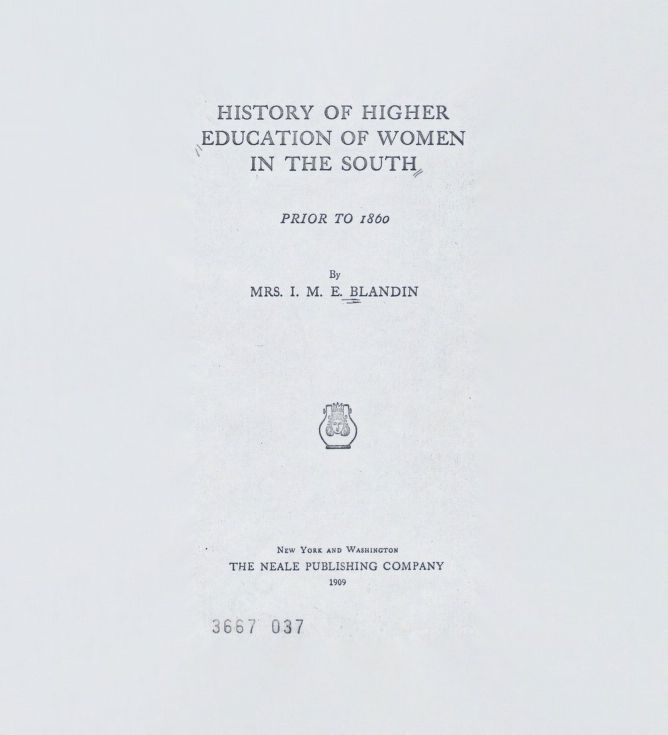 By I.M.E. Blandin. Describes the state of higher education for women prior to 1860, including descriptions of institutions in each state and their histories. Published 1909. Available online.

Letters from a Father to His Daughter Entering College

Includes records, publications, and other materials related to the founding and administration of Radcliffe College.

Records of the Project on the Status and Education of Women (Association of American Colleges), 1969-1991

The Project on the Status and Education of Women (PSEW) was formed under the auspices of the Association of American Colleges in 1971. At its inception, PSEW was the first national project concerned with achieving equity for women students, faculty, and administrators in colleges and universities. Digitized material includes the organization's website.

Vocational Training : A Classified List of Institutions Training Educated Women for Occupations Other Than Teaching

Digitized pamphlet detailing higher education programs available to women in fields other than education in 1910. 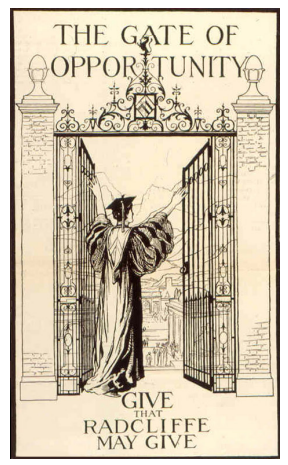 Book describing the founding and history of Radcliffe College with particular attention to issues of gender at Harvard/Radcliffe.