In keeping with the theme of Exploration, Encounter, and Exchange, this page features digitized collections related to women in science, technology, engineering, and math (STEM). 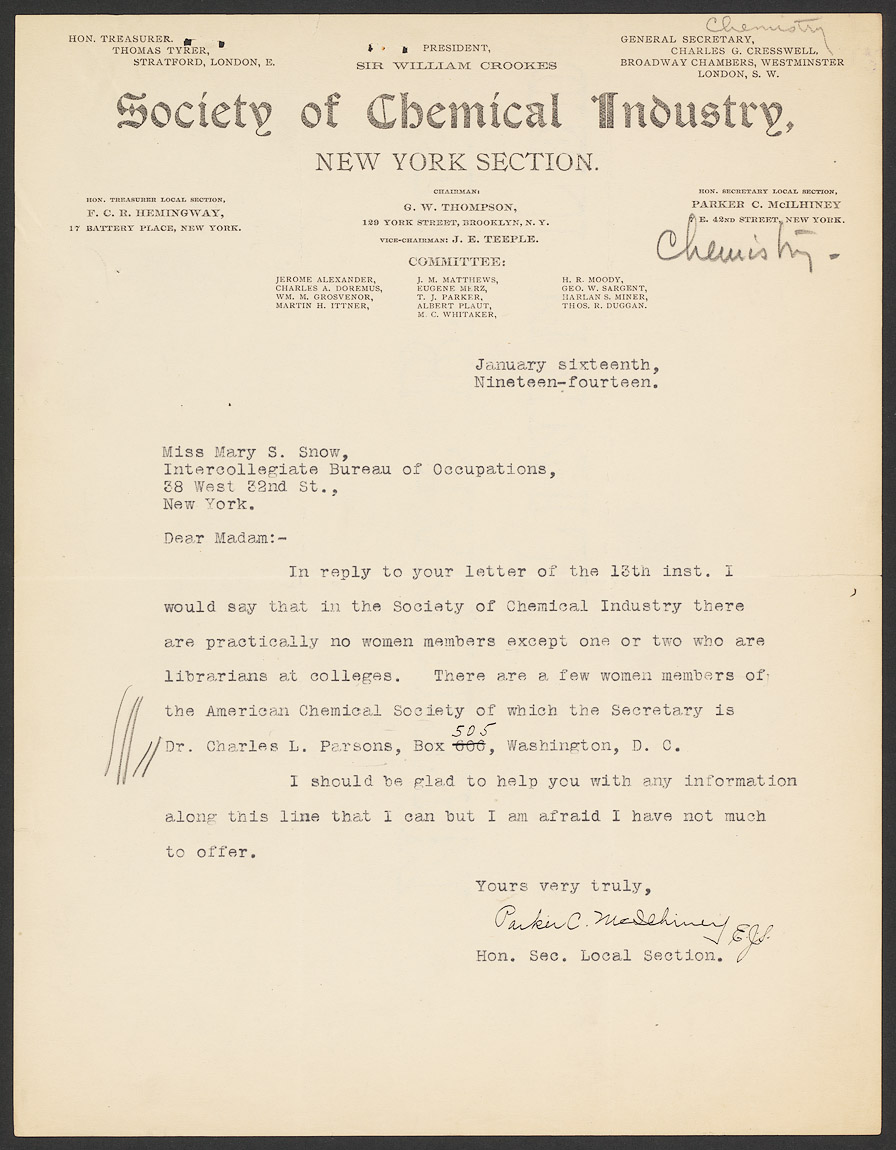 The Bureau of Vocational Information of New York City was the successor to the Intercollegiate Bureau of Ocupations (IBO), which was founded in 1911-1912 by the New York Alumnae associations of the Seven Sister colleges, plus those of Wells and Cornell. IBO published studies on wartime training, and on employment opportunities in a number of fields, including the civil service and scientific work. It provided employment information and advice, as well as a placement service for women. Papers collected by the Bureau on occupations for women include talks given in a course, "Woman in Industry: Her Opportunities in Business Today," given at NYU in 1915-1916; correspondence and clippings; and questionnaires from women around the U.S. in the arts, business, engineering, law, medical professions, personnel, religious, secretarial, and social work, the sciences, and statistics. The papers discuss the requirements, training, and advantages of the various fields.

Records of the Bureau of Vocational Information 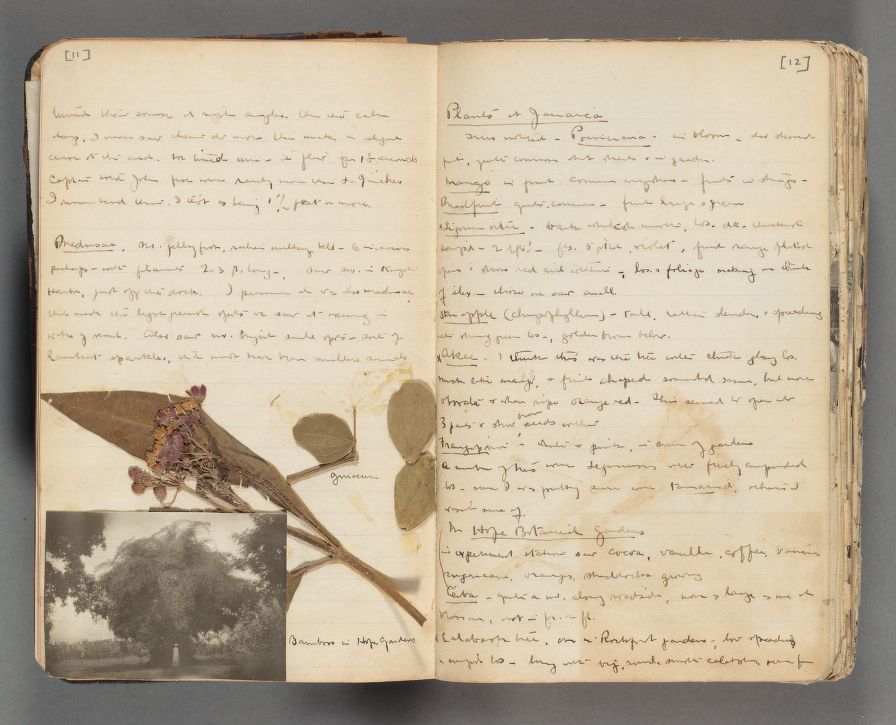 Botanist Alice (Rich) Northrop attended New York City public schools and Hunter College and taught briefly in the New York City school system. The collection consists of ten bound diaries, a loose-leaf journal, and four small notebooks. Most of these volumes were used as a combination of diary, scrapbook, and field notebook, and many contain photographs, plant and insect specimens, sketches, and correspondence.

Sheila Tobias is known for her work on math anxiety and the reform of math and science education. In 1978 she wrote "Overcoming Math Anxiety," in which she addressed gendered attitudes towards math, such as the belief that boys are more skilled at math than girls, and offered techniques for understanding and enjoying math. Other books built on this, as Tobias studied the ways in which math and science are taught and learned, and why the subjects are feared and avoided. In 1994 a new edition of "Overcoming Math Anxiety" was published, updated to include research showing the lack of actual knowledge of sex differences in brain organization and function. In addition to demystifying math and science, Tobias wrote extensively on issues such as military spending and weaponry, and was a longtime active feminist. Digitized material includes archived versions of her web page. 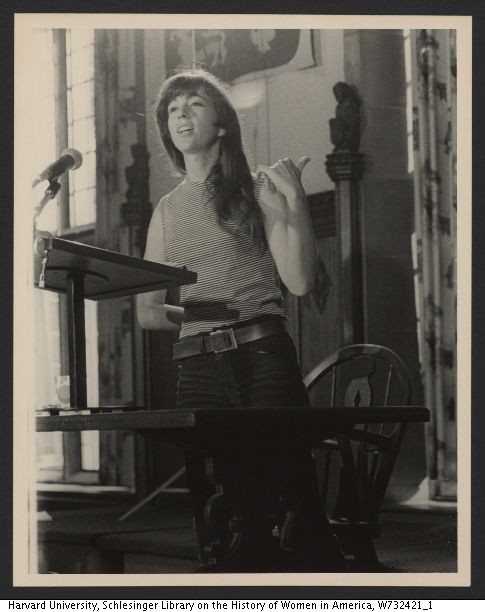 Naomi Weisstein was a professor of cognitive psychology at the State University of New York at Buffalo, teaching courses and running her own data research lab. Over the next several years, she was awarded grants from major research foundations. Weisstein was also an important figure in the feminist movement. In 1969 Weisstein became a founding member of the Chicago Women's Liberation Union and in 1970 she founded the Chicago Women's Liberation Rock Band (CWLRB). Weisstein was physically active as both a scientist and a feminist until the early 1980s. Digitized collection content includes audiovisual materials.

An employee of the Department of Agriculture from 1940 to 1973, Isabelle Kelley began as an agricultural economist in 1940. Her involvement in the Commodity Distribution Program for Needy Families aided in the concept and design of the Food Stamp Program; after participation in the drafting of its initial legislation, she became the first national director of this program during the 1960s. Retiring at grade 14 as an assistant deputy and administrator of the Food and Nutrition Service, she has participated in several White House conferences focused on home economics, food economics and family management. Interviewed for the Women in Federal Government Oral History Project.