The ACT Collection documents the work of Action for Children's Television (ACT), a national grassroots organization founded by Peggy Charren in Newtonville, Massachusetts in 1968. 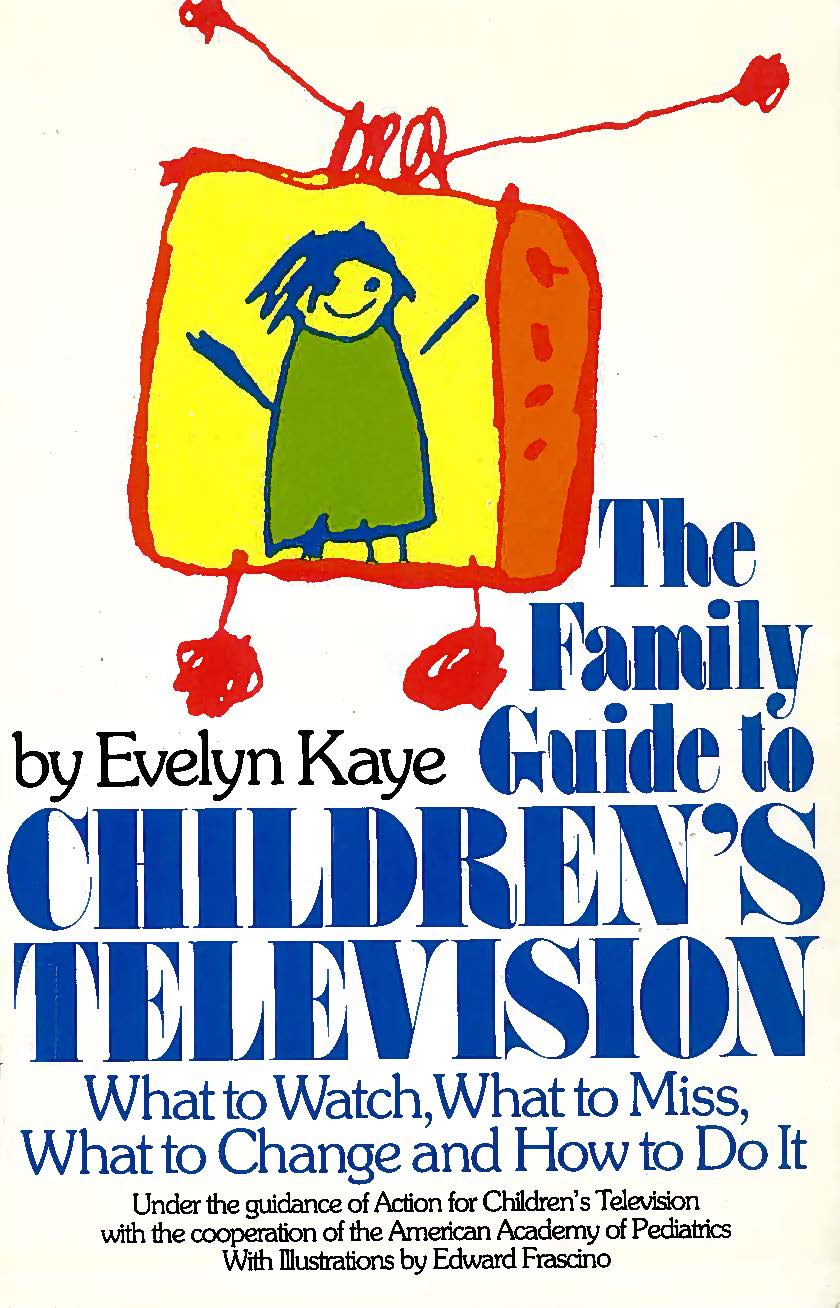 ACT aimed to ensure quality and diversity in television programming for children and adolescents and to eliminate commercial abuses directed at children. The work of this organization, which had thousands of members across the United States, had a major impact on the content and scheduling of children's television programs and advertising, culminating in the passage of the Children's Television Act of 1990, for which ACT lobbied vigorously. 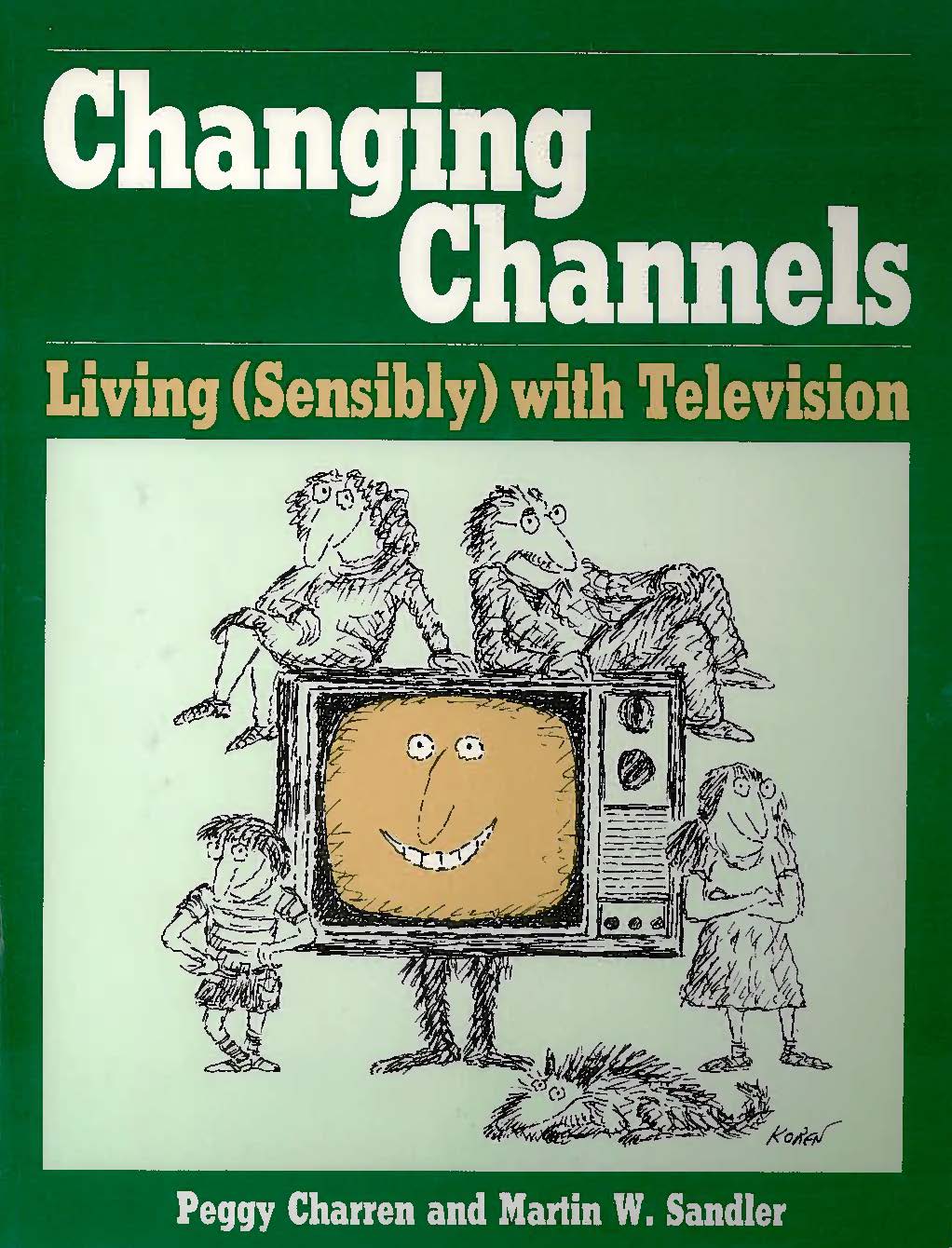 The ACT Collection is represented by an archival description in HOLLIS; some portions of the Collection are unprocessed. Select individual titles can be found by searching "Action for Children's Television" as author/creator in HOLLIS.

Contact us for a copy of the inventory for the unprocessed portion of the collection.

Other Resources on Children's Television

Use our Ask Us form to learn more.