These two primers are some of the first examples of reading books published in the USA. Primers were often published by religious organizations and churches with a goal of “uniting alphabet and creed.” During the early 19th century, primers served to teach citizens and students the alphabet, reading and writing, but also to share uniform religious doctrine.

The New England primer, or, An easy and pleasant guide to the art of reading: adorned with cuts: to which is added the Catechism (Published circa 1836 in Boston by the Massachusetts Sabbath School Society; below left)

The New-England primer; a history of its origin and development (Published 1897 and contains a reprint of one of the earliest known primers from 1727; below right) 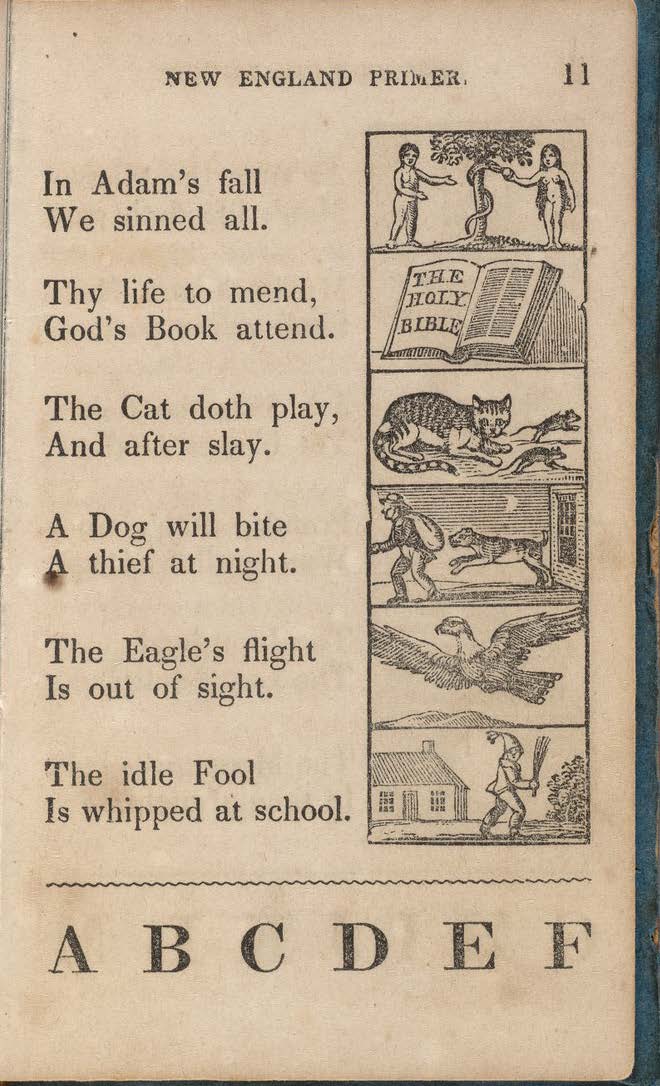 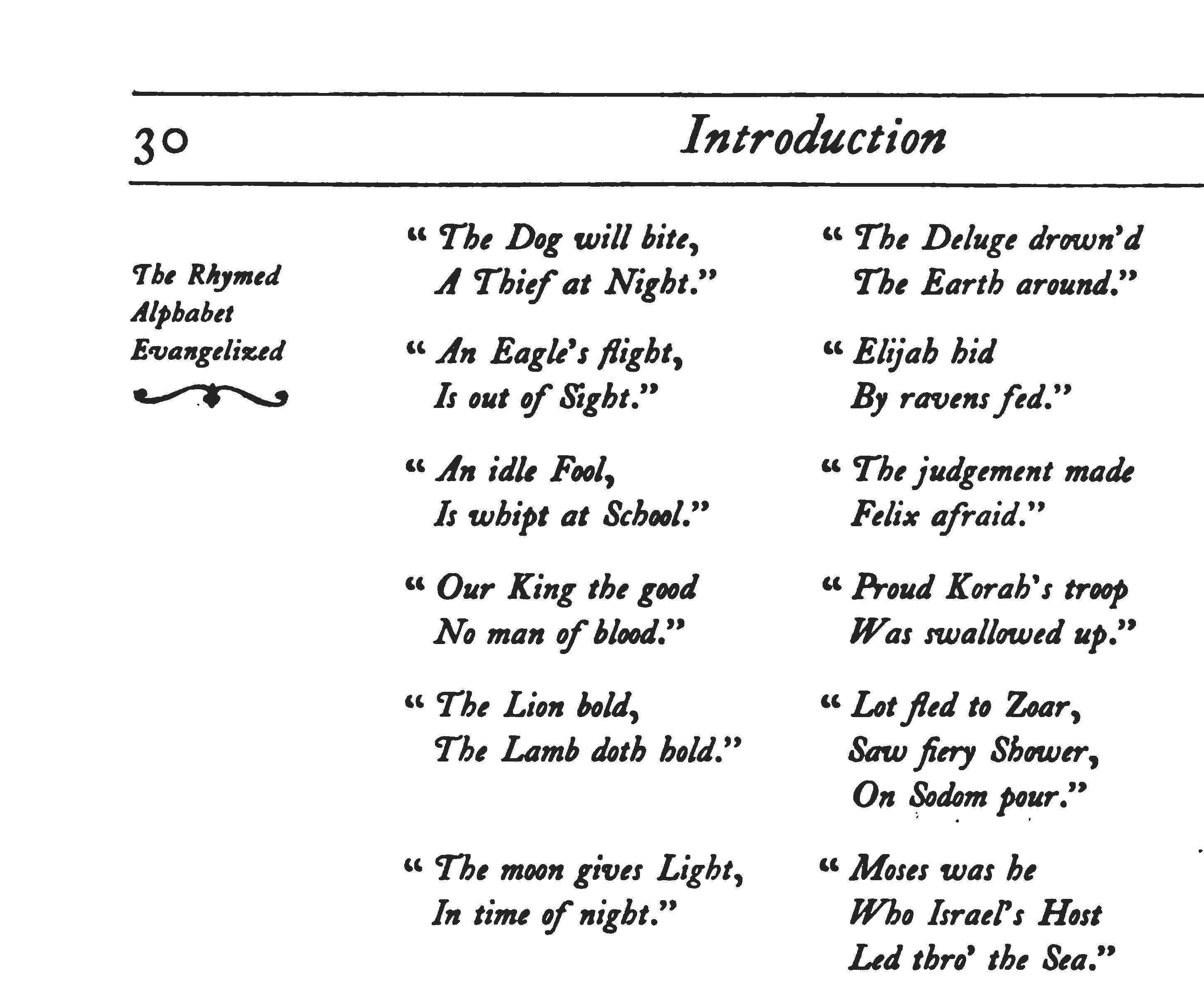 The following primer is an example of a reading book containing stories and prose chosen specifically with "young ladies" in mind.

The design has been not only to present every variety of style to teach good reading, but to select such pieces as would be interesting and instructive to young ladies. In a reading book for boys, less of the narrative and descriptive style, and more of the declamatory, would be required to prepare them for the various public stations in life which they may be called upon to occupy; but in preparing a book for young ladies, the design should be to select such pieces as will tend to make good fireside readers.” (p.6)

First appearance of Dick and Jane

The iconic characters Dick and Jane debuted as part of the Elson Basic Readers Pre-Primer series in 1927. Starting in the early 1930s, Scott Foresman publishing company began a separate Read with Dick and Jane basal readers series that ran through the 1970s. Below are a few pages from featuring the first images of Dick and Jane (full digitized version not available). 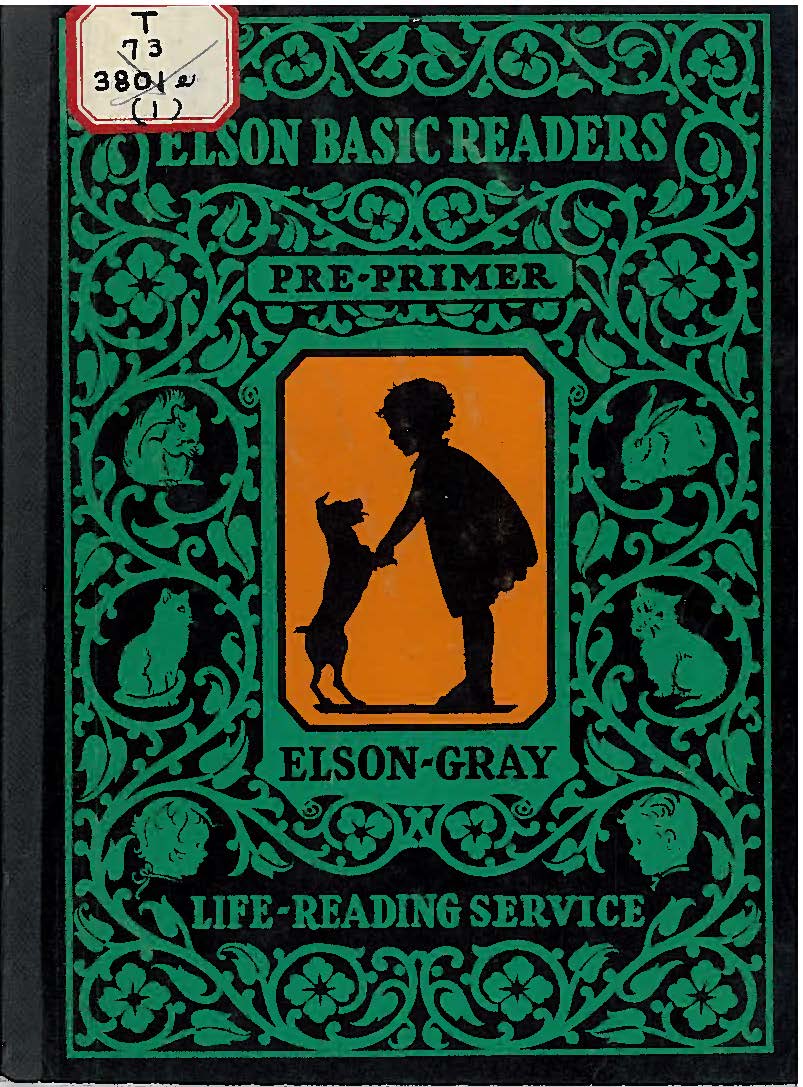 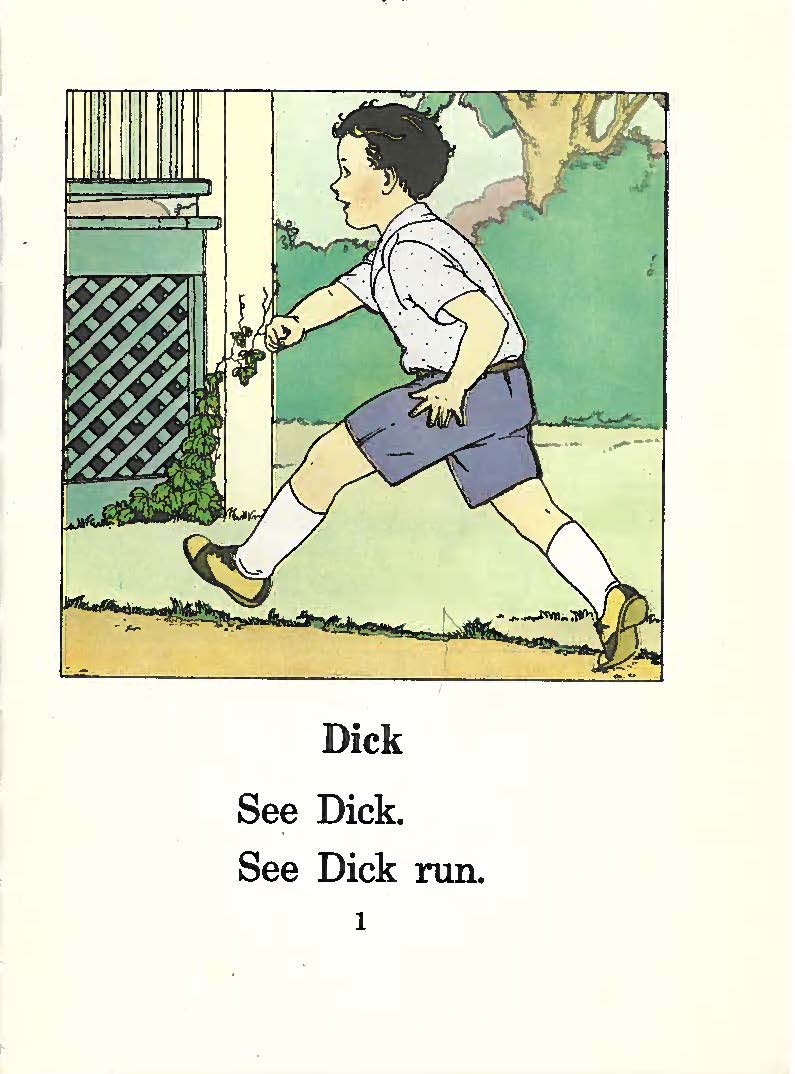 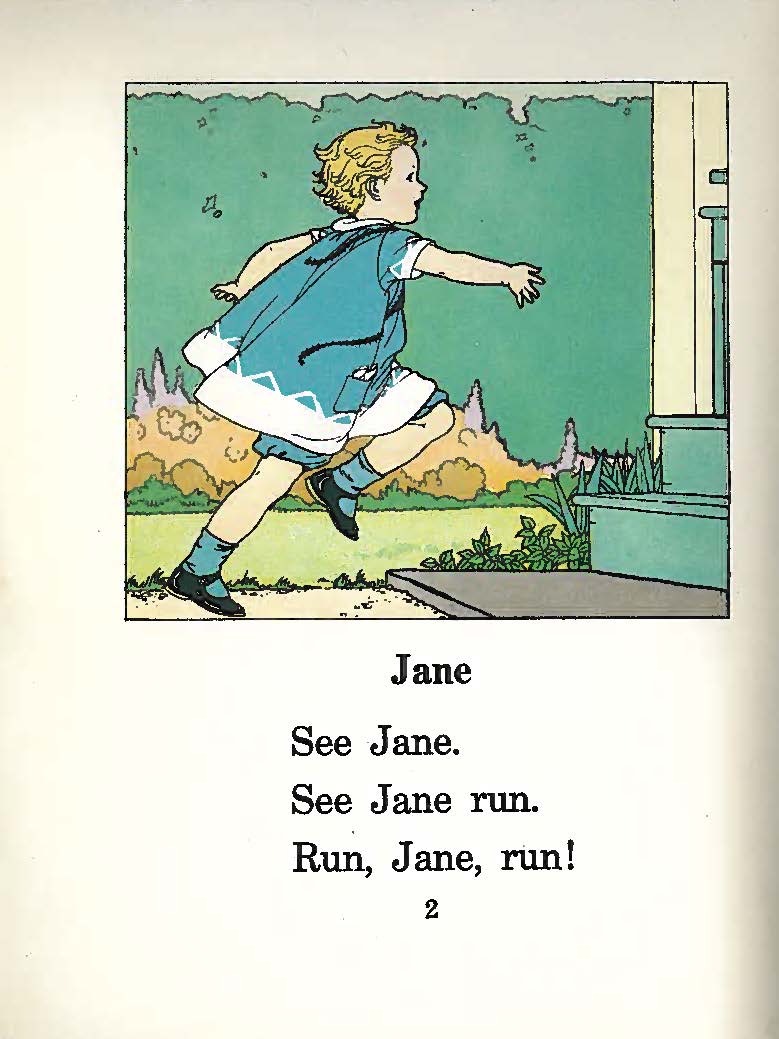 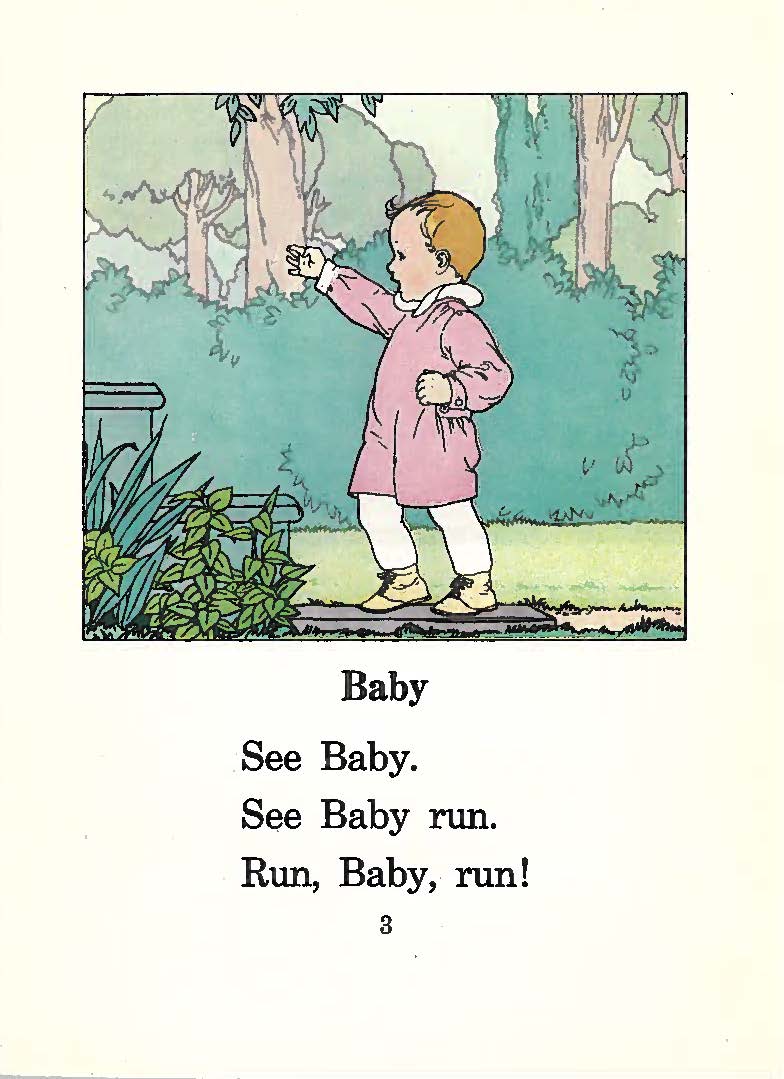