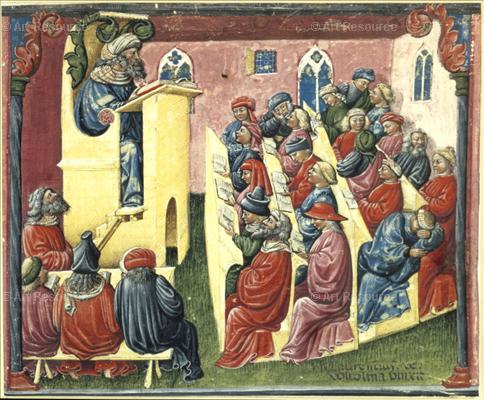 Association Villard de Honnecourt
Founded in 1984 as an organization to promote all medieval topics which relate to the practical sciences or technology.

Illuminare: Centre for the Study of the Illuminated Manuscript
Website of the documentation centre at the Catholic University of Leuven devoted to the study of illuminated manuscripts produced in the Southern Netherlands from around 1350 to 1550.

Institut d'histoire du livre
The Institut d'histoire du livre was founded to offer an interdisciplinary framework for research, not only in book history, but also in the various connected fields involved in the study of graphic communications such as the history of technology, economic history, art history, sociology, anthropology, linguistics and information science. English interface.