Guide to Research in Islamic Art and Architecture 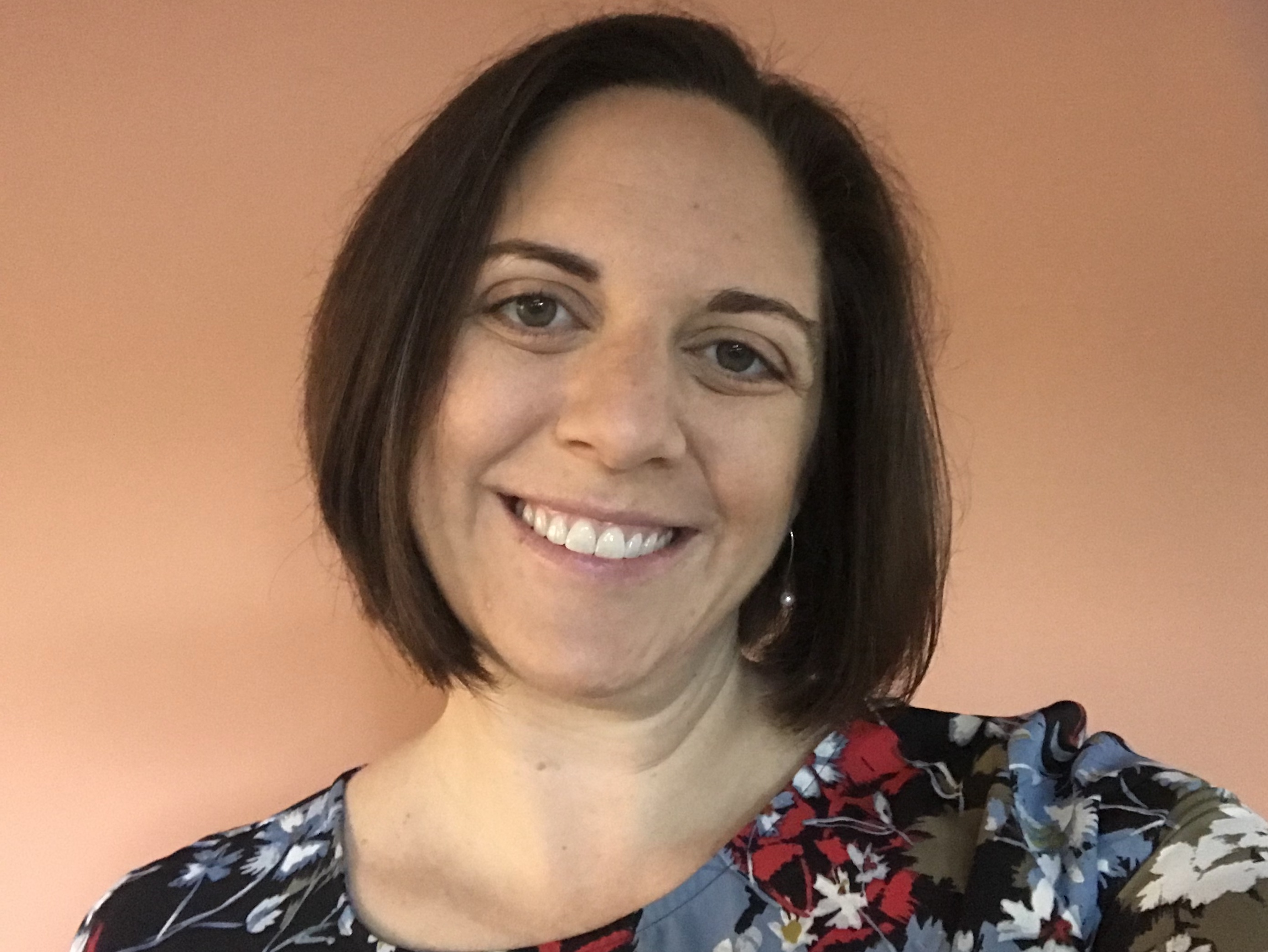 Indexes articles on Islamic subjects in Western languages published since 1906. After 1976, Index Islamicus began indexing monographs as well as articles. Book reviews have been included since 1993. For book reviews published during the decade 1982-92, see Islamic Book Review Index.

A well-organized bibliography of books and articles on all aspects of Islamic art and architecture published from 1906 through 2011, covering publications in all European languages (except Turkish). 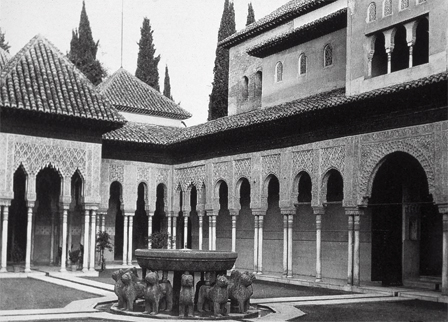 A comprehensive bibliography of books and articles on Islamic art and architecture published from the 18th century through 1980. Covers publications in European languages as well as Middle Eastern languages. Many of the citations are annotated. Note that Creswell's Bibliography does not cover numismatics (for titles on Islamic coins and medals see the research guide for Numismatics).

Indexes articles in journals and collective volumes, published from 1665 (the date of the first appearance of modern scholarly periodicals) until 1906, when Pearson's Index Islamicus 1906- takes over. Behn's Index Islamicus, 1665-1905 is especially useful for finding important 19th-century publications of primary sources and archaeological reports. Includes subject & author indexes. Note that the citations in Index Islamicus 1665-1905 are not included in the online database Index Islamicus, 1906- . 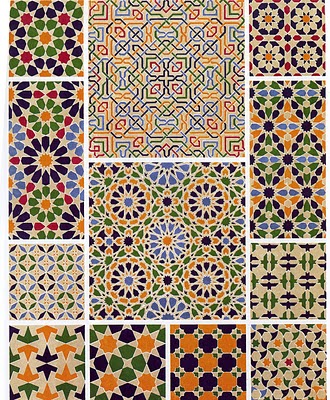 Classified bibliography and abstracts of periodical articles and monographs on the art and archeology of the Near East and Asia.

Indexes architectural periodicals received by the Library of the Royal Institute of British Architects (RIBA); emphasis on architectural practice, preservation, adaptive reuse, planning. Strong on publications from the U.K. and Commonwealth countries.

Classified annual bibliography and abstracts of books and periodical articles. Répertoire  included a section on Islamic art from 1910 until 1964. After 1964, the coverage of non-Western art was taken over by Bulletin signalétique. Série 526, and is now available online through FRANCIS (but only from 1984 onwards). Meanwhile Répertoire continued to index studies on the influence of Islamic art on Western art and on areas of artistic contact, such as Spain & Sicily. Répertoire ceased publication in 1989. Since 1990, its coverage has been taken over by Bibliography of the History of Art (BHA), available online.