Skhul Cave is located on the slope of Mount Carmel in Israel, near the edge of the Mediterranean Sea. The fossilized remains of more than ten individuals were recovered from this cave in 1932. The original fossils of six individuals (II, III, V, VI, VII, and VIII) from Skhul Cave are in the collections of the Peabody Museum of Archaeology and Ethnology. Of the fossilized remains found in Skhul Cave, an adult male, called Skhul V, has been the most intensively studied.


Example of a record from Anthropological Literature:

The chronology of the Levantine Middle Palaeolithic

Below is a list of selected journal titles in archaeology meant to illustrate the breadth of coverage in the Anthropological Literature e-resource. It is only a representative sample. For a complete list of currently indexed journal titles, please click on the "Currently Indexed Journals" tab. 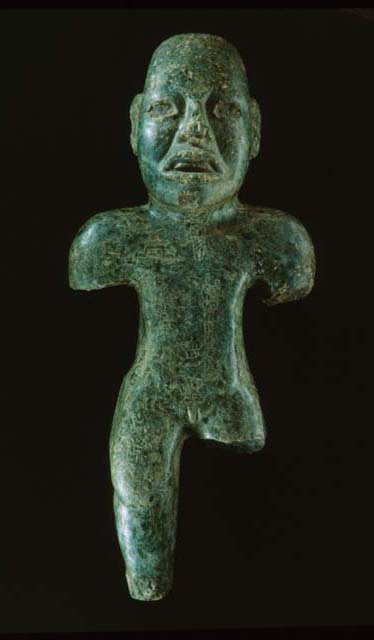 Zooarchaeology Laboratory, The Peabody Museum of Archaeology and Ethnology

The Cesnola Collection from ancient Cyprus, Harvard Museum of the Ancient Near East