The Anthropological Literature e-resource contains articles from edited works, many which deal with law and anthropology. Click on the link below to view a small sample of titles that have been indexed that focus on this branch of anthropology.

African traditional political thought and institutions, ed. John A. A. Ayoade and Adigun A. B. Agbaje.
Lagos: Centre for Black and African Arts Civilization, 1989.  Link to Hollis record

Cultural rights and wrongs: a collection of essays in commemoration of the 50th anniversary of the
Universal Declaration of Human Rights, ed. Halina Niec. Paris: UNESCO Publications, 1998.  Link to Hollis record

Inside and outside the law: anthropological studies of authority and ambiguity, ed. Olivia Harris.
London: Routledge, 1996.  Link to Hollis record

Below is a list of selected journal titles in legal anthropology meant to illustrate the breadth of coverage in Anthropological Literature. It is only a representative sample. For a complete list of currently indexed journal titles, please click on the "Currently Indexed Journals" tab. 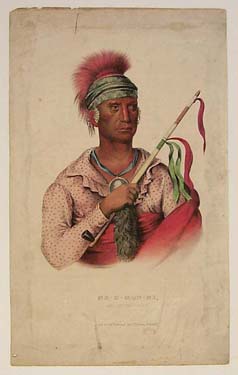