The guide offers tools and resources for conducting research in Japanese studies. 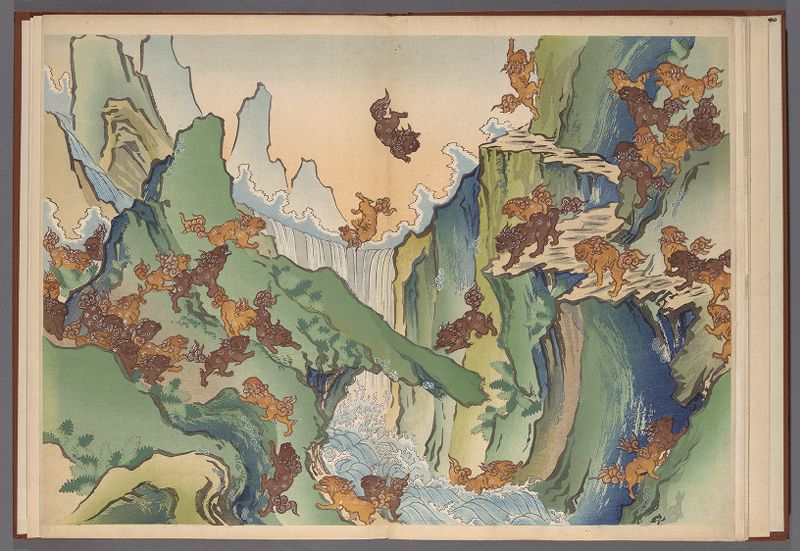 Japan opened to the outside in 1868, following 250 years of isolation, and immediately embarked on a course of modernization. Export goods — including tea, silk and ceramics — were promoted as a means of earning foreign currency, and were well received outside.  There was enormous enthusiasm for Japanese art and culture in the late nineteenth century, in a trend called Japonisme. Many examples of Japanese pottery and other crafts from that and earlier periods found their way into European and North American museums.

Most of materials shown here are gifts once owned and bound by Earnest Goodrich Stillman (1884-1949), Harvard class of 1908. Stillman traveled to Japan in 1905 and collected Japanese art and books throughout his life. Many of his art objects and books are now held in Harvard’s libraries and museums.

The Exquisite Patterns: Japanese Textile Design  The video showcases the British Library’s collection of kimono pattern and design books. It displays the variety and vibrancy of these works, from their origins in the mid-17th century until the early 20th century. Presented by Hamish Todd.