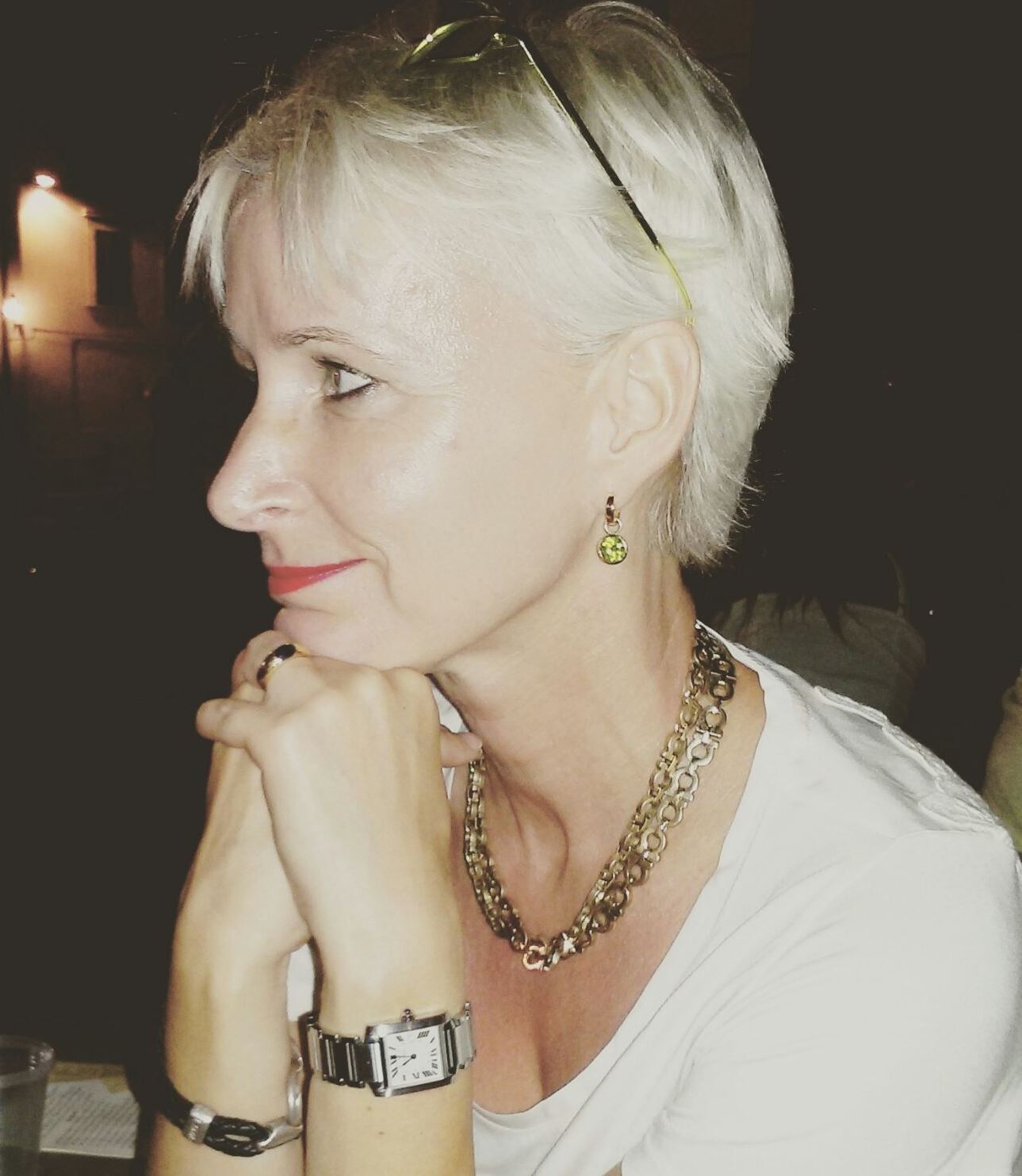 Dear DH community - this side wants to inform about DH projects in process and not yet published, or published in an elementary form. Please send me your name, project title, brief description of 1-3 sentences, contact information. Projects should be based on research related to Medieval, Renaissance or Early Modern times. The scope is to raise awareness of works in progress and to enable future collaboration and linking between projects.